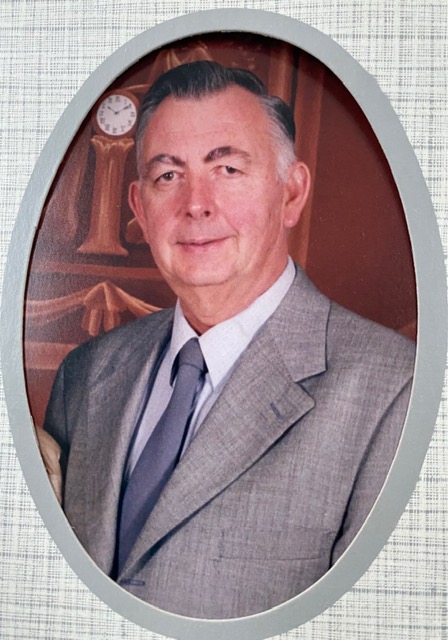 John put family first and supported family endeavors.  He was proud of his three sons and enjoyed his six grandchildren.  John liked to travel with his family or as a couple and enjoyed time at home in the pool.

He was always upbeat with a good sense of humour.  Early on he went ice fishing and curling in the winter and camping or boating in the summer.  John coached hockey and soccer and was a Cub leader.  He was an avid reader, enjoyed country music and live theatre.  John liked to frequent the local hardware stores while completing home projects.

While John’s initial employment was with Honeywell and Universal Studios, he later created his own business and worked as a consultant.  In his retirement he worked part-time doing taxes.

John was an amazing husband, father, brother and friend.  He will be greatly missed.

A celebration of John’s life will be held on Saturday afternoon, November 12th from 1 to 3:30 p.m. in the Palgrave Community Room (attached to the Caledon Equestrian Centre), 200 Pine Avenue, Palgrave.   Moments of remembrance will be held at 2 p.m.

If desired, memorial donations may be made to the charity of your choice.

Offer Condolence for the family of John Henry Crocker