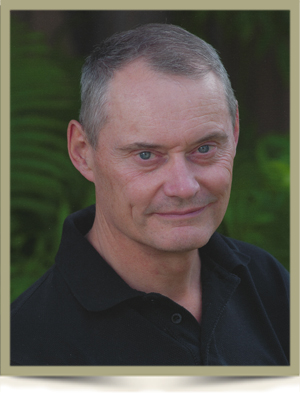 An officer and a gentleman to all who knew him, Barry passed away, surrounded by those that loved him most, in his home on November 30, 2020 as a result of a stroke, aged 69 years. With him was his beloved wife of 45 years, Janice (nee Standfield) Stewart, devoted daughter Katie Jane, loving son-in-law Cory and his grandson Edwin. He is survived by his brother Owen (Louise), his nephews Mark (Allana), Danny (Kinsey), Sean (Shauna), and niece Johanna (Pete), his daughter Jayda (Joey) and is fondly remembered by the extended family and friends in Ontario, Saskatchewan and British Columbia. Born in Fort Smith, Northwest Territories to the late Lloyd Arthur Stewart and late Mary Eleanor Stewart, the family eventually relocated to Etobicoke, where from an early age he developed a passion for flying, reading and history that was only surpassed by his love and devotion to his family. Starting in the Air Cadets and eventually flying for the Canadian Forces Reserves, Barry enjoyed a 38 year career proudly flying for Air Canada, finishing his career as a captain on the Boeing 777. Retiring from flying in 2011, Barry was able to spend all his time with his family, either at home or the cottage and could often be found researching family genealogy, or drafting his latest novel or story at his writing desk. When Barry wasn’t flying or home with his family, he found time throughout his career to offer his leadership skills to the Bolton Sea Cadet Corp as an instructor, take on the position of Editor of the Air Canada Pilots Association Journal, and remained a familiar face at many 400 Squadron functions. A man of service to his family, and a loyal friend to those lucky enough to have known him, he is leaving an enormous space in our hearts. He is gone too soon, but he will always be with us.

Offer Condolence for the family of Barry Lloyd Stewart