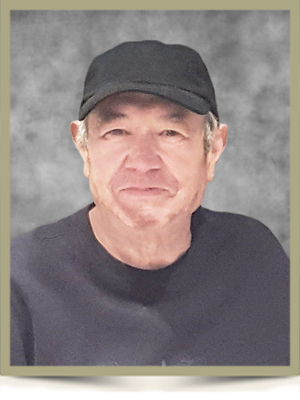 At Toronto General Hospital on Tuesday, January 12, 2021, Ross Austin Rumble, of King City, in his 77th year, beloved husband for 51 years of Margaret (nee Smythe).  Loving father of Janet, Susan, Karen, and David.  He is also survived by his brothers, Paul, Bruce, and Glen and their families as well as his sister-in-law Mary.  He was predeceased by his parents Austin and Helen Rumble of King City and his infant sister Norma.  Ross was employed by the Toronto Star for 47 years, retiring in 2009.  He also served as a volunteer fire fighter for the King City Fire Department for a number of years.  He will be remembered by many good friends and neighbours for his good nature and laugh.  Ross always enjoyed spending time with family and friends, a BBQ, cocktails, a game of cards and reminiscing.  He took great pride in his garden and could always be found working outside during the summer.

The family wish to thank the cardiac teams at Mount Sinai and Toronto General Hospital for their expert care over the years.

Due to the global pandemic, cremation has already taken place.

At Ross’ request, a private burial will take place at King City Cemetery.

If desired, memorial donations may be made to the Heart & Stroke Foundation of Ontario would be appreciated by the family.

Offer Condolence for the family of Ross Austin Rumble