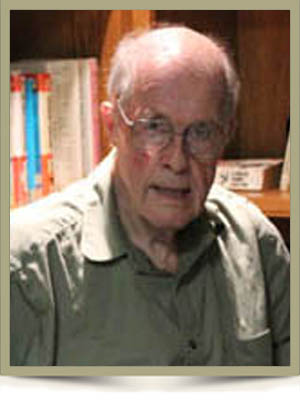 Michael George Redmond passed suddenly at Seniors’ Health Centre in North York on Monday, August 16, 2021. He was 81 years of age. Son of the late Ruth and Harris Redmond, Michael is survived by his sister Merlyn Buller of North Carolina, and his adoptive family of Robert McKinlay and Karen Hammond, both of Toronto.

Charismatic and charming with a robust sense of humour, Michael attracted friends wherever he went. He greatly treasured his independence and with ingenuity adapted the world around him to accommodate many physical challenges resulting from his 25 years living with Parkinson’s Disease.

Michael worked in the book publishing industry for many decades and valued his role as librarian at Seniors’ Health Centre.

Condolences may be offered at www.EganFuneralHome.com

Offer Condolence for the family of Michael George Redmond