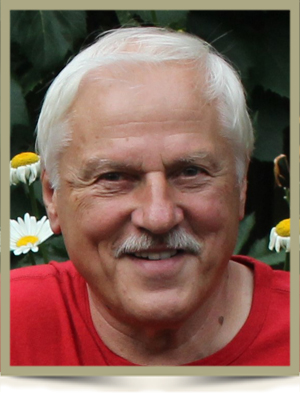 A sudden yet peaceful death, on January 29th, 2020, took our father Horst Wilhelm (Bill) Holl from us, just eleven months after the loss of his beloved wife Rita Holl.

Bill was born February 18th, 1940 in Hamburg, Germany as an only child and grew up in the region. He avoided conscription by moving to Switzerland and from there started to ‘travel the world’. Trained as an Electrician he moved to Canada in the early 60s working in areas such as Labrador and Baffin Island. USA and Mexico followed, where he got married to Rita in early 1970 and later in the year settled back in Germany to start a family. His children Natalie and Eric were born 5 years apart in the 70s and Bill worked as a Sales Associate and later Sales Director for a company dealing Fiber Optics. In 1989 he decided to move back to Canada with his family and start his own business in Bolton focusing on surgical instruments and rehabilitation equipment.  In retirement he became a grandfather of Alena (10) and Elias (2).

He will be remembered as a man full of vitality, seeing life as a learning journey, always ready for a joke, being there for his friends & family and especially being a very caring husband to Rita. Throughout his life his hobbies included languages, travelling, stamp collecting, gardening, tennis and of course spending time with friends.

In keeping with Bill’s wishes, a cremation has taken place.

As his is a life to be celebrated, not to be mourned (he would wholeheartedly agree with this), the family will receive family and close friends at their home (97 Connaught Cr.), on Tuesday, Feb 18th at 11:30 a.m.  for a ‘Celebration of life ‘Party’’ as it would have been his 80th Birthday.

If desired, memorial donations may be made to the MS Society of Canada. 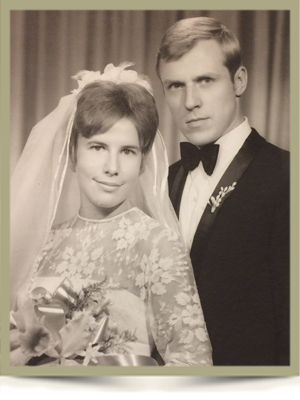 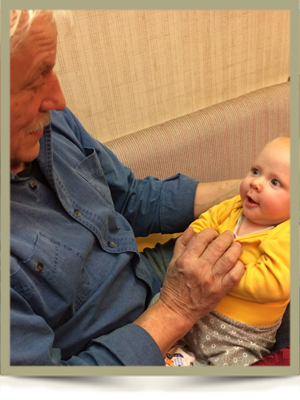 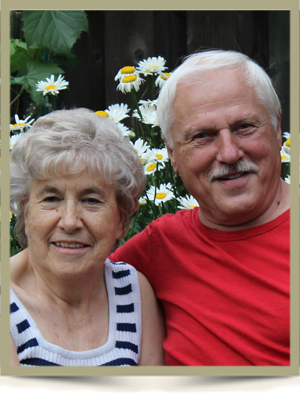 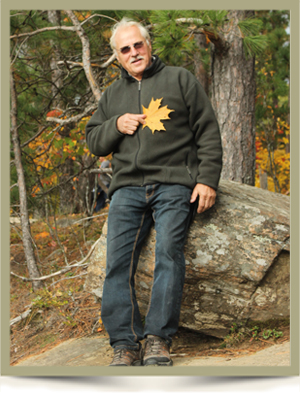 Offer Condolence for the family of Horst Wilhelm (Bill) Holl

Offer Condolence for the family of Horst Wilhelm (Bill) Holl