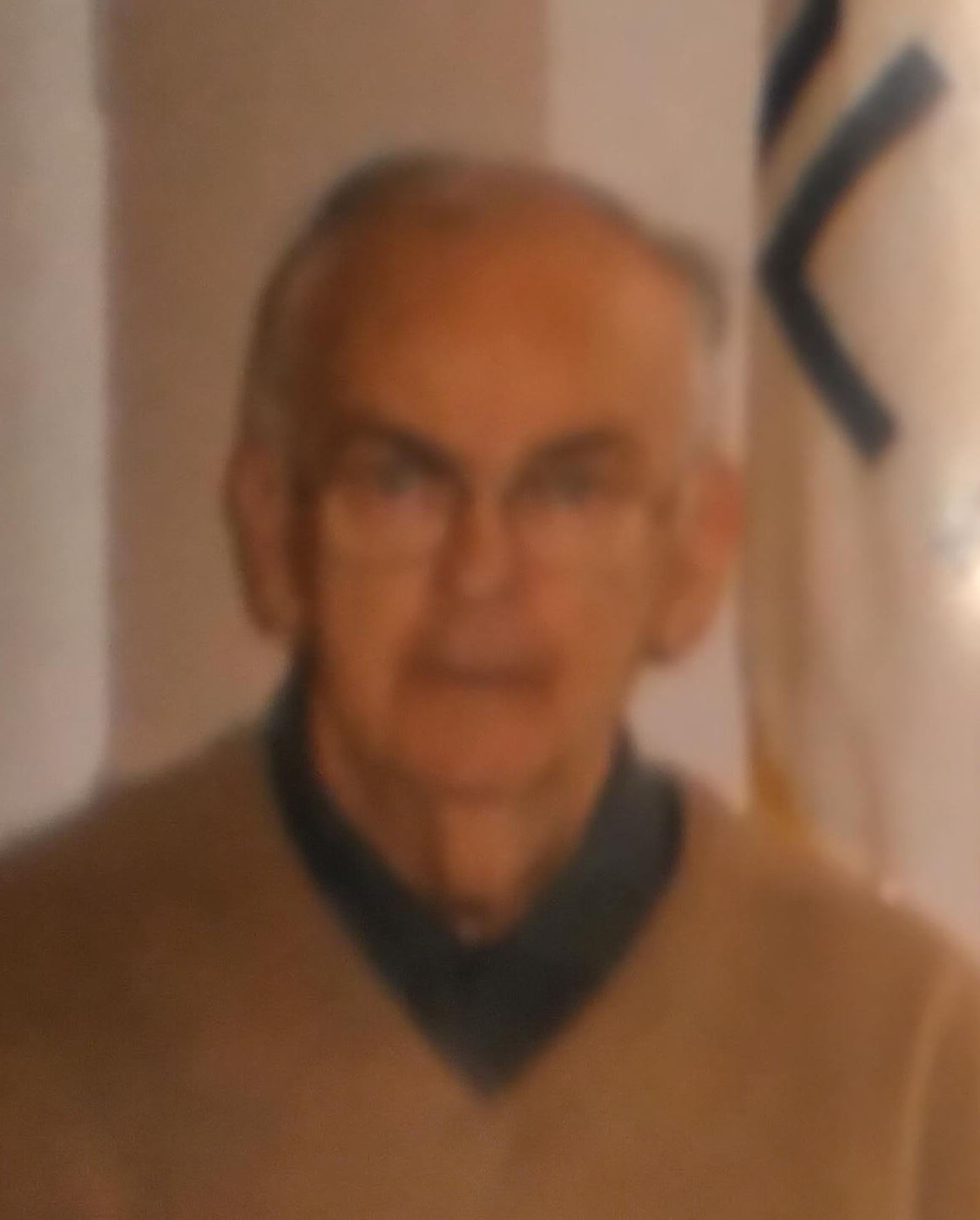 Died Wednesday, January 6th, 2021 peacefully at home through the night.  Howard was born September 25th 1932 on a farm just south of Palgrave, currently the Caledon Woods Golf Course and always lived within 10 km of his birth home.  His first job was working in the  summers on a farm of family friends and recounted many fond stories of this experience.  Howard began working at the Woodbridge Advertiser newspaper at the age of 17 in 1947 as a Compositor and through his strong work ethic and dedication moved onto Publisher and later owner.   Howard was remembered as seldom missing a day of work.  If he wasn’t feeling well, he would go home and take a nap and later return to work as “someone” had to get the newspaper out.   Howard sold the newspaper in 1982.  Married June 22, 1956 – 64 years of a strong and loving marriage to Laura Alice Walton (Ray).  Laura’s care, love, and dedication to Howard shone through in his last years of his life as they were both inseparable.  Howard will be lovingly remembered by his daughters Valerie L. Walton (Andrew Palidwor) and Deborah J. Walton along with his only grandchild Alexander Howard Simpson – the shining star in Grandpa’s heart.  Predeceased by parents Emerson and Ethel Walton of Palgrave and sister, Doris Graham of Tottenham.  Howard enjoyed hockey as a youth as well as baseball and was known and referred to by a newspaper reporter as “patrolled the outfield with his magnet like glove”.  He learned to play golf following his retirement as a pastime with friends.   Howard loved animals – particularly dogs, cats, and horses.  He significantly enjoyed horse shows with his daughter and grandson.  Howard was a caring husband, father, grandfather, brother and friend who would put others before himself and would always see the good in everyone.

The family would like to thank Dr. Weicker and her team for their care as well as special note to Community Health nurse Jennifer Huehn.

Although Howard passed away at home – the family would like any donations to be directed to Bethell  Hospice Foundation, Box 75, Inglewood L7C 3L6 or Helping Hands at the Davis Centre, 80 Allan Drive, Bolton L7E 1P7.

Cremation has taken place and a private family interment is planned for the spring.

Offer Condolence for the family of George “Howard” Walton

Offer Condolence for the family of George “Howard” Walton