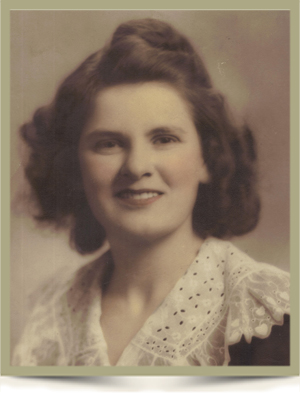 Family and friends are invited to view the funeral service at music21.ca/live on Monday morning at 11:00 a.m.

Offer Condolence for the family of Claire Wilson

Offer Condolence for the family of Claire Wilson